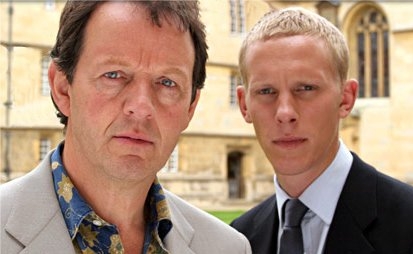 The Forward Prize for Poetry was announced last night: Kei Miller won the Best Collection award for The Cartographer Tries to Map a Way to Zion, Liz Berry won the Best First Collection award for Black Country, and Steven Santos won the Best Single Poem award for ‘In A Restaurant’. The award for Most Accurate Tipster went to the London Review Bookshop’s own ‘Lucky Jim’, who – following his correct pick (at long odds!) for the T.S. Eliot Prize last year – is now two for two. As the winners were announced, cries of ‘Stick with Jim!’ were heard to echo through the auditorium, while gamblers who had foolishly chosen to buy tips from one of his competitors cursed, tore up their betting slips theatrically and broke shooting sticks across their knees.

The prizegiving ceremony was preceded by the customary reading, in which actors stand in for the poets. This year saw a particularly strong crop of familiar faces from ITV mystery drama: Laurence Fox declaimed Jack Underwood’s poem to a bemused Kevin Whately, while David Suchet gave Denise Riley’s ‘After La Rochefoucauld’ his best cod-Belgian accent, and newcomer Shaun Evans was plausible as a youthful John Burnside. Meanwhile, David Jason read Colette Bryce from memory, owing to his refusal to do anything by the book.

Jeremy Paxman, who had chaired the judging panel, took on the role of MC for the evening. After an enjoyable cavalcade of readings and prizes, he assured those poets who had not succeeded that there was a good chance that they might make it into the second round as highest-scoring losers, and wished the audience and judges goodbye from Kei Miller, goodbye from Liz Berry and Steven Santos, and goodbye from himself, goodbye.

Latest from the blog