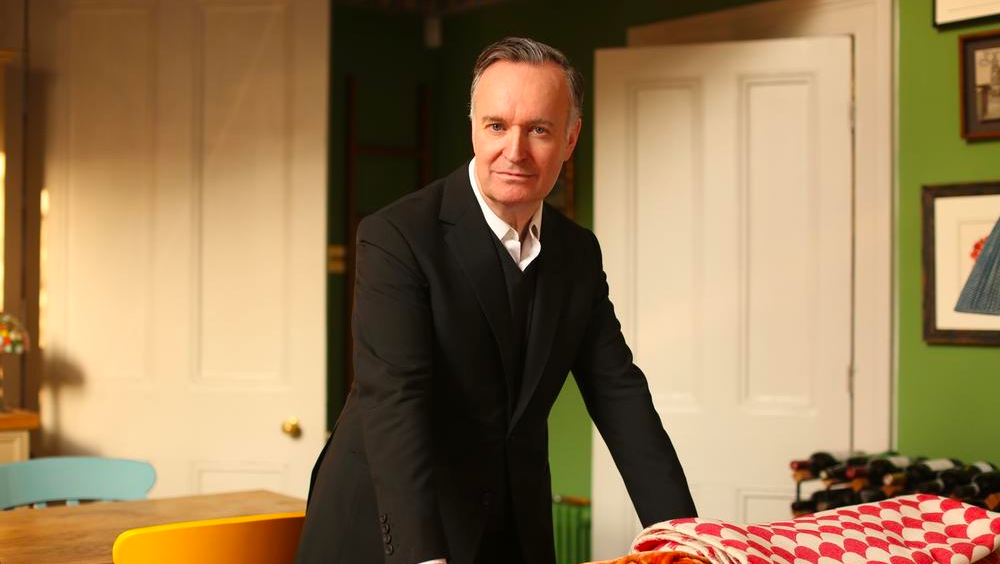 Three-times Booker-nominated author and LRB editor-at-large Andrew O’Hagan’s latest novel centres on the powerful friendship between James and Tully, fuelled by teenage rebellion and the unforgettable soundtrack of late 80s British music. Stretching over three decades, Mayflies is a captivating study of adolescence becoming adulthood, with all the shades of light and darkness that has made O’Hagan one of the most respected writers of his generation.

O’Hagan was in conversation with Edmund Gordon, biographer of Angela Carter.

Books related to this event 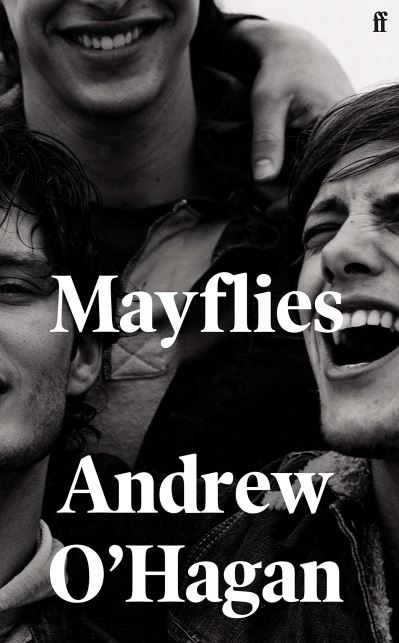 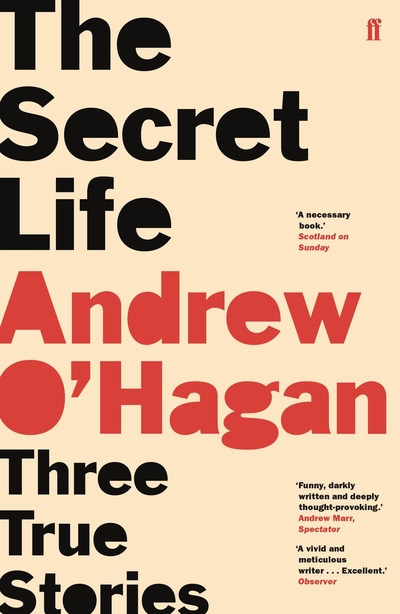 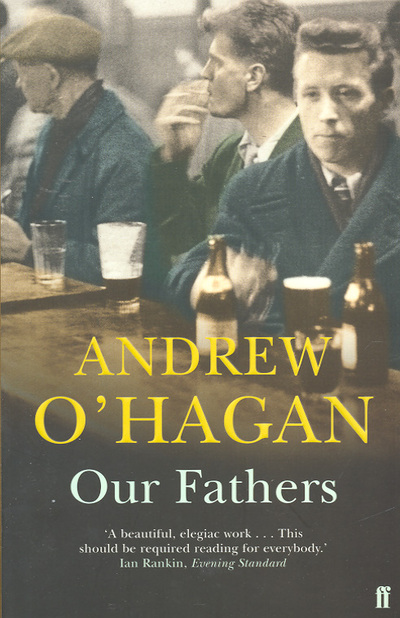 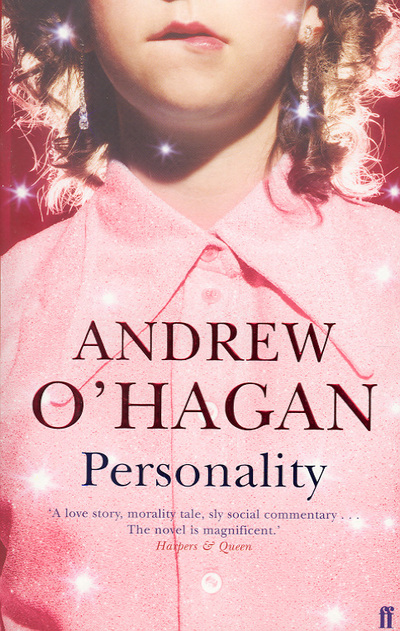