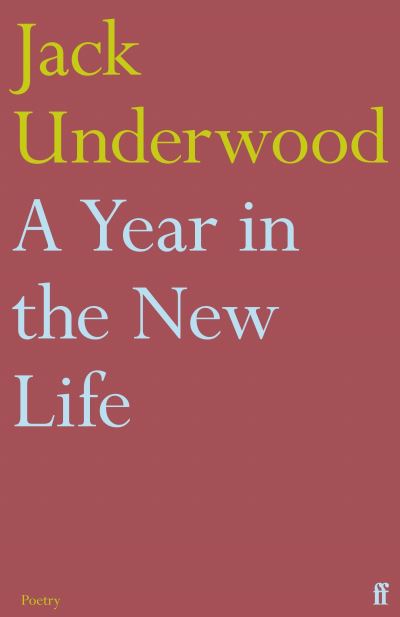 A Year in the New Life

POETRY BOOK SOCIETY RECOMMENDATION 'Jack Underwood has developed an utterly clear lyric that rebukes moral obviousness, drives against false certainty. It's as refreshing as it is instructive . . . Underwood has become one of my favorite poets.' Kaveh Akbar Jack Underwood's poetry debut, Happiness (2015), was celebrated for its unconventional and daring tone: 'conversational, arresting . . . weird, singular' (Guardian). Such qualities are on accomplished display in this anticipated new collection, as the poems mature and move on to a wide range of preoccupations, including imminent societal collapse and public unrest; the limits, myths and complexities of masculinity and fatherhood; and uncanny, often amusing scenarios, such as serving drinks to a gathering of fifteen babies or group kissing in Empathy Class. Throughout, incongruous and domestic subjects realign in skewed lyrics and thought experiments, intimately expressed in 'a new language / of the familiar' ('The Landing'). All is presented with a generosity and tenderness that makes the poet so unmistakable - and indispensable for the strange times in which we live. 'I was done in by these poems, but I really lived as I read them; each one holding life and time in a balletics of stress and flow.' Holly Pester